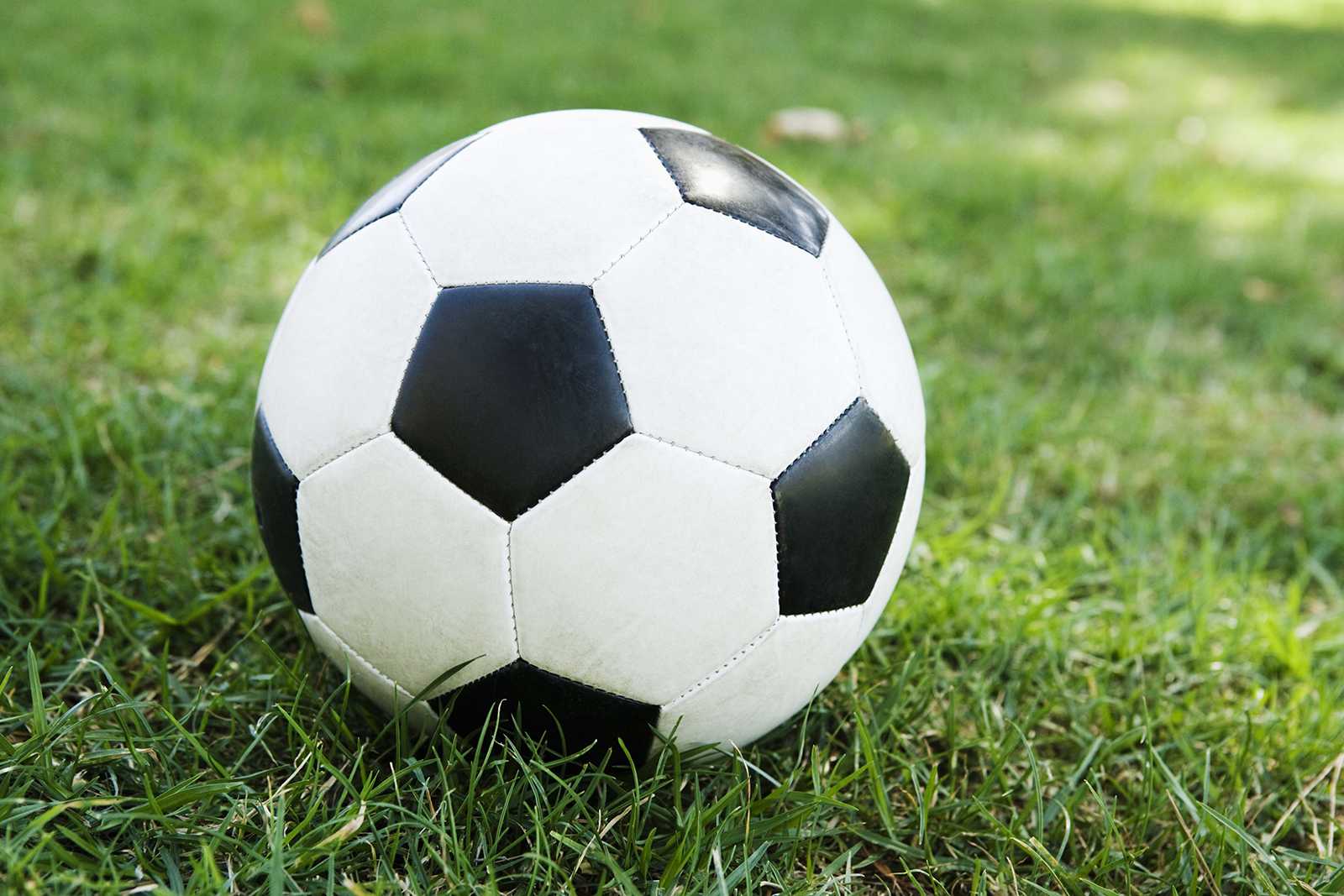 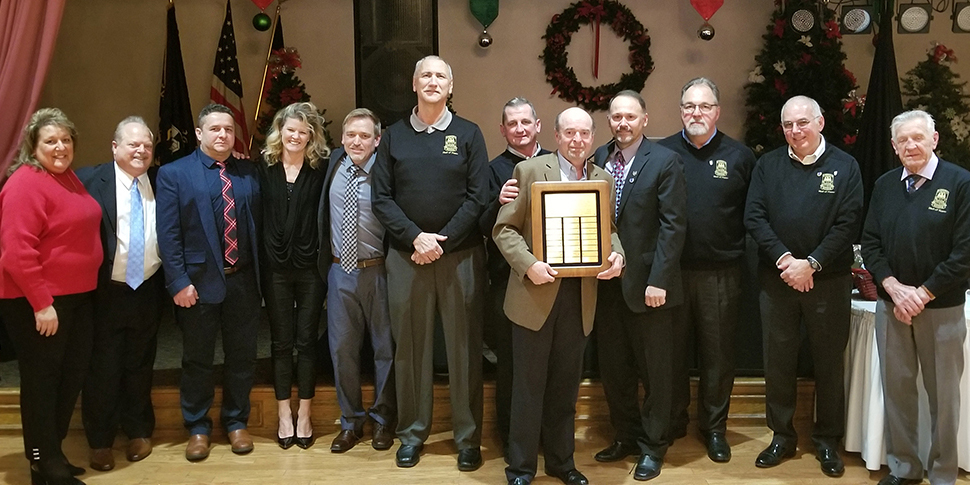 The Mathias Mayer Award was named after Mr. Mathias Mayer, who joined the Carpathia Club in 1959. Mr. Mayer dedicated a great amount of his lifetime to the Carpathia Kickers and the great sport of soccer. Within the Kicker organization, he served as Treasurer from 1964 through 1976, and also was a longtime Kicker trustee. Outside of the Kickers organization, he helped form the Detroit Soccer League and Youth League in 1962 with Don Edwards. He served as the Treasurer of the Michigan Ontario Soccer League and as a Trustee of the Michigan Soccer Association. Mr. Mayer is an Honorary Lifetime Member of the Carpathia Club and was inducted into the Michigan Soccer Association Hall of Fame in 2006.

The Mathias Mayer Award is given out annually to a Carpathia Kicker Member who has dedicated a great amount of time to the Kickers and has helped promote the great game of soccer throughout the soccer community. The recipient of this award has not only gained the respect of the Kickers, but has gained the respect of many other people associated with the game of soccer through their dedication to the sport. 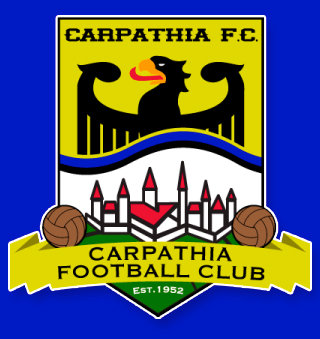 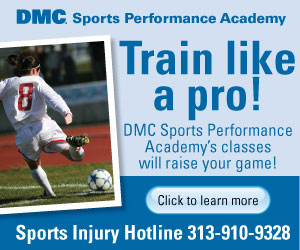 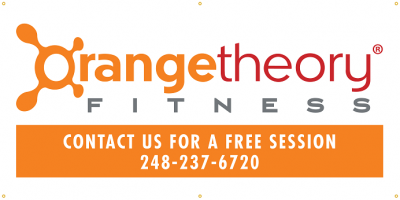 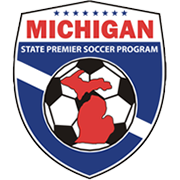 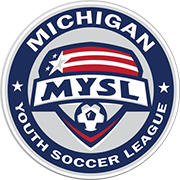 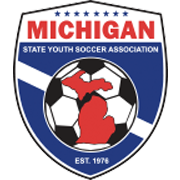 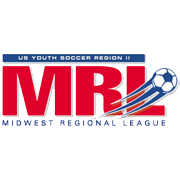 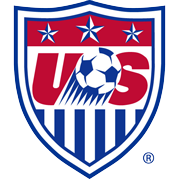 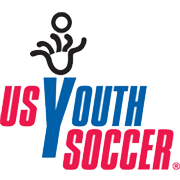